Arrive in Jammu Airport, the winter capital of Jammu and Kashmir. You will be transferred by road to Patnitop (110 kms) a scenic midway point between Jammu and Srinagar.Overnight saty at Hotel.
Stay In Hotel Samson Patnitop / Similar 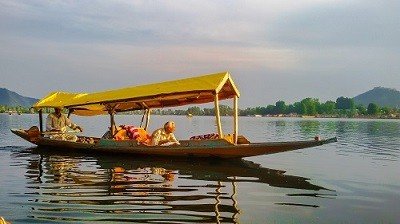 After Breakfast transfer from Patnitop to Srinagar. Srinagar which is nearly 190 Kms from Patnitop is called the Summer Capital of “The Jammu & Kashmir” State. The drive will take you approximately 05 – 06 Hrs. On the way to Srinagar you will see various snow clad mountains and will come to see the North India’s longest Tunnel known as “Jawahar Tunnel” which is Approximately 2.5 Kms Long.On arrival checkin Hotel.Evening explore at your Own. Overnight stay at Hotel in Srinagar.
Stay In Hotel Castle / Similar 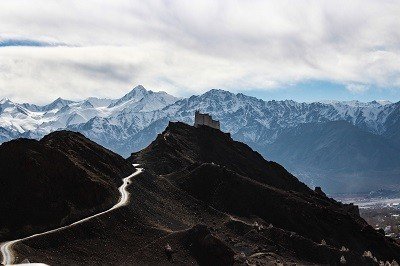 After a leisurely breakfast, we check out from Houseboat & start our Sightseeing tour by visit of Shankaracharya Temple, Hazratbal Mosque; Situated in a village on the western shores of the Dal Lake opposite Nishat Bagh, it is a pristine white marble edifice casting its reflection in the waters of the lake. Unlike the other mosques in Srinagar, which have a pagoda like roof, Hazratbal is the only mosque to have a domed roof mosque in Srinagar; the others having distinct pagoda like roofs Gardens & Jamia Masjid, Situated in the heart of the old city of Srinagar, this huge mosque is visited by thousands of people who congregate here for the Friday prayers. In the afternoon, we take a visit to Mughal Gardens, Nishat Garden known as ‘Garden of pleasure’ built in 16th century (1633) by Mughal King Asif Khan. Then visit to Shalimar Garden known as ‘Garden of love’ built in 16th century (1619) by Mughal King Jahangir for his beloved wife Noor Jahan or (Mehr-un-Nissa & Chashmashahi (The Royal Spring). The Chashmashahi Mughal Garden in Srinagar had been loved by emperors and picnickers alike. Dinner & overnight stay at the Hotel.
Stay In Hotel Castle / Similar 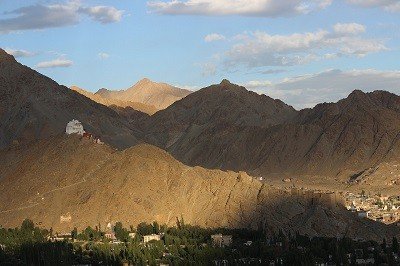 After breakfast leave for full day excursion to Gulmarg. Gulmarg (8700 ft i.e. 2652 mts), known as ‘Meadow of flowers. Discovered by the Kashmiri romantic poet in the 16th century who was inspired with its grassy slopes covered with wild flowers. It is one of the India’s premier Hill resorts. Gulmarg today is not merely a mountain resort of exceptional beauty – It also turns into India’s premier Ski resort in winter. The Gondola Cable Car offers rides to the upland meadows of Kongdori and beyond to the top of Apharwat range to a height of 14000 ft for viewing the Himalayan Peaks in summer and for downhill skiing in winter. Overnight stay in Houseboat.
Stay In Deluxe Group Of Houseboat / Similar 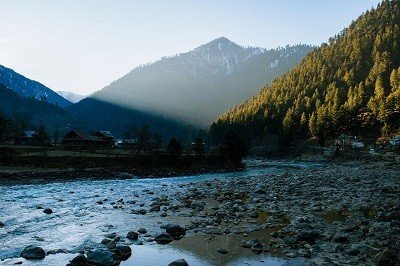 After breakfast transfer by car to pahalgam (94 kms. Approx 3 hours drive) on arrival check-in to the hotel. After lunch time free at leisure.Overnight at the hotel.
Stay In Hotel Grand Akbar / Similar 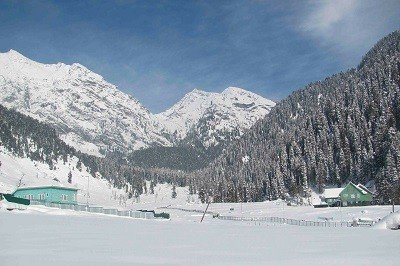 Early morning depart for Jammu (approx 9-10 hrs scenic drive) railway Station to board your train for onward destination. We hope your trip was a memorable one and we look forward to seeing you in the future on another Life Journey tour trip. Have a safe trip back home and thanks for choosing Life Journey Tours and Travel. 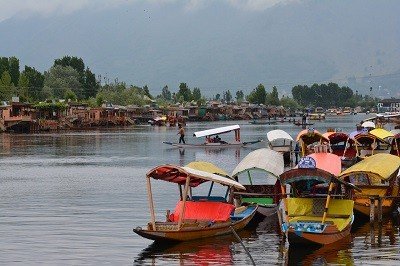